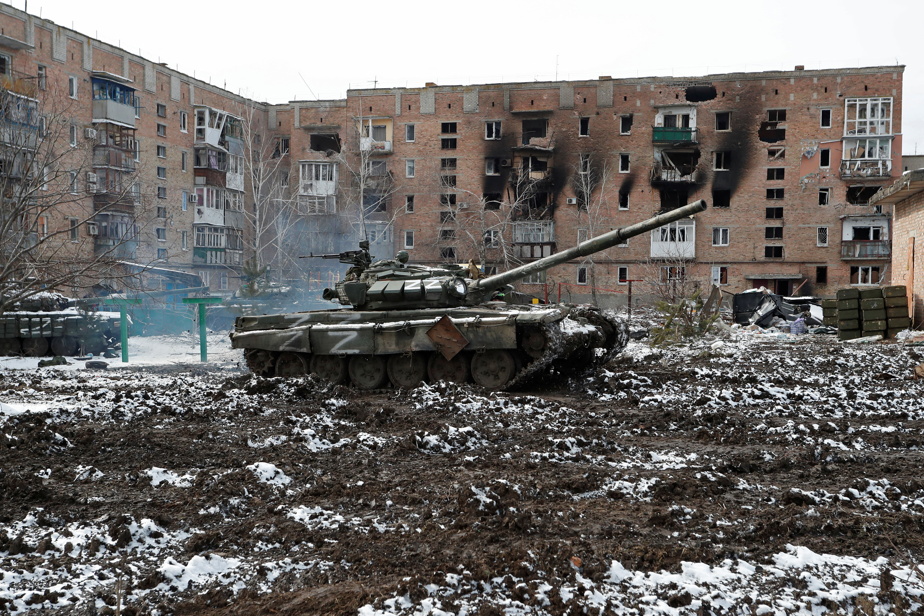 According to the American daily, which cites anonymous officials, Russia has asked China to provide it with military equipment for the war, and economic aid to help it overcome international sanctions. These officials did not specify the exact nature of the assistance requested, or whether China had responded.

“I’ve never heard of that,” a spokesperson for the Chinese Embassy in Washington told several media.

The news reports came as US President Jake Sullivan’s national security adviser is due to meet with Yang Jiechi, the Communist Party of China’s top official for diplomacy, in Rome on Monday.

The two officials and their teams “will discuss ongoing efforts to manage the competition between our two countries and discuss the impact of Russia’s war against Ukraine on regional and global security,” said Emily Horne, the spokeswoman for the White House National Security Council, in the press release.

“We are closely monitoring the extent to which China provides, in one way or another, whether material or economic, assistance to Russia,” Jake Sullivan said on CNN on Sunday, adding that “it is a concern for us”.

“And we have made it clear to Beijing that we will not stand by and let any country compensate for Russia’s losses due to economic sanctions,” imposed since the start of the Russian invasion of Ukraine on February 24, a he insisted.

“There will absolutely be consequences in the event of significant actions aimed at circumventing the sanctions”, warned Jake Sullivan.

Since the beginning of the invasion on February 24, the Chinese communist regime, favoring its friendship with Moscow, has refrained from calling on Russian President Vladimir Putin to withdraw his troops from Ukraine.

If it helps Russia, “China would face substantial sanctions and become a pariah; refusing would keep the possibility of cooperation open” with the West, American diplomat Richard Haass, of the think-tank Council on Foreign Relations, said on Twitter.