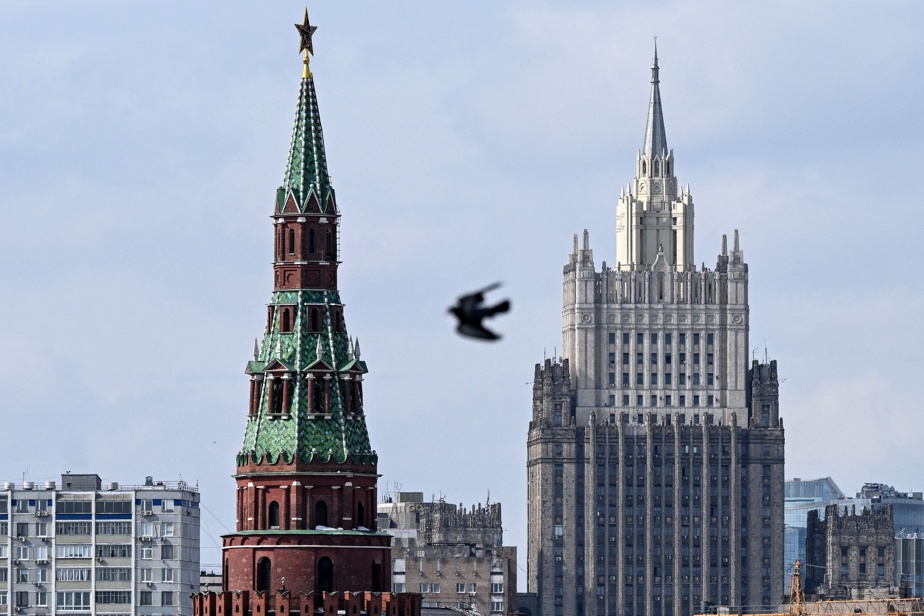 (Moscow) Russia will start legal proceedings if it is declared in default by the West, Finance Minister Anton Siluanov said in an interview published on Monday, as the specter of cascading defaults by Russian private groups looms .

“We will go to court, because we have taken all the necessary measures to ensure that the investors receive their payments,” the minister told the Izvestia newspaper.

“We will present to the court our invoices confirming our efforts to pay both in foreign currency and in rubles. It will not be an easy process. We will have to prove our position very actively, despite all the difficulties,” he added, without specifying which legal body Russia would turn to.

S&P immediately indicated that it was ceasing its ratings of Russia, like the agencies Fitch and Moody’s.

But a default can still be formalized by a private creditor publicly revealing that a country has stopped repaying it, or by the American agency ISDA (International Swaps and Derivatives Association), which governs CDS, a kind of insurance against default of payment.

“Russia has tried in good faith to repay external creditors by transferring the corresponding amounts in foreign currency to pay our debt. Nevertheless, the deliberate policy of Western countries is to artificially create a default by all means,” Mr. Silouanov further stated.

“If an economic and financial war is waged against our country, we are obliged to react, while fulfilling all our obligations,” he added.

The Minister indicated that Russia’s foreign debt represented approximately 4500 to 4700 billion rubles (about 52 billion euros at the current rate), or 20% of the total public debt.

The Russian minister is “trying to save honor,” said Slim Souissi, deputy director of the IUP in Caen, a banking specialist who worked for Fitch.

If Russia settles its payments “under unfavorable conditions for investors”, by being unable to pay its installments on time or in the currency of the contract, this would represent “a situation of default of payment”, he assures.

Like all states, Russia borrows money in the form of bonds, often in dollars, and must regularly pay interest and repay capital.

A country is considered in default when it is unable to honor its commitments to its creditors.

Until recently, Russia had averted this danger, with the US Treasury allowing the use of foreign currency held by Moscow abroad to settle foreign debts.

But, since last week, Washington no longer allows Russia to repay its debt with dollars held in American banks. Consequently, the JPMorgan bank blocked a payment from Moscow, which announced that it had therefore settled in rubles 650 million dollars due on April 4.

In the opinion of several analysts, a government default now seems close, even inevitable.

A default on its external debt cuts a country off from the financial markets and complicates its return for years.

Questioned by Izvestia, Mr. Silouanov declared that Russia “no longer needs to borrow on the markets today” and no longer “trusts” foreign loans as well as Western currencies.

But more than a default by the Russian state, it is cascading defaults by Russian companies that could seriously disrupt the market.

On Monday, the Russian mining giant Alrosa announced that it could not pay an 11.6 million dollar debt deadline due to sanctions.

This is the first statement of its kind about a Russian company. The scenario could expand to many other companies in the coming weeks, according to Mr. Souissi.