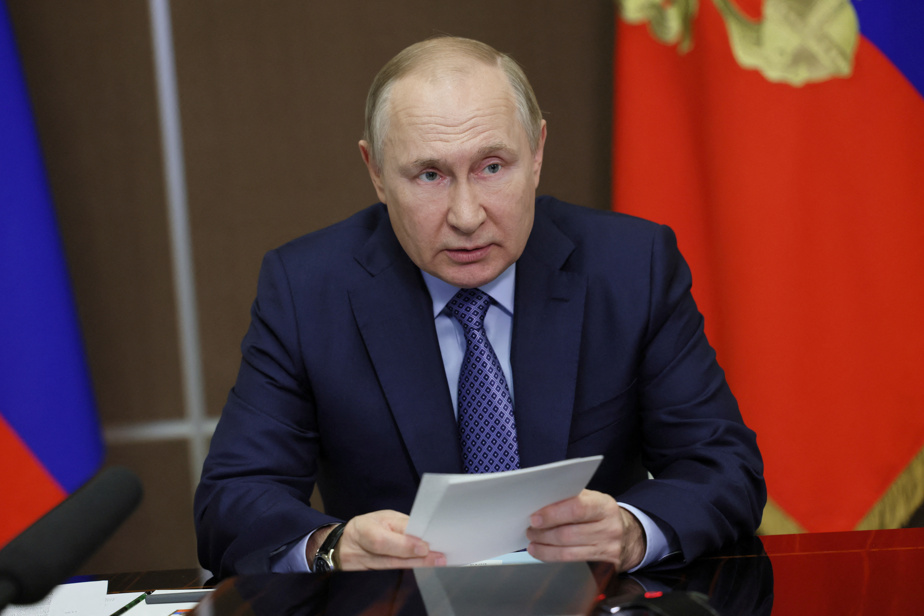 (Washington) Russian military leaders recently discussed the possibility of using a tactical nuclear weapon in Ukraine, according to US officials quoted by the New York Times.

President Vladimir Putin did not participate in these exchanges and no sign of preparations was detected, specified these anonymous sources.

But these discussions, which Washington became aware of in mid-October, have heightened concern in Western capitals, which are wondering if the Kremlin’s threats can materialize, the daily specifies.

Without commenting on the content of the article, the spokesman for the National Security Council at the White House, John Kirby, affirmed that the Russian declarations on the possible use of nuclear weapons were “very disturbing”.

“We take them very seriously”, but “we have no indication that Russia is preparing to use them”, he added.

Kremlin spokesman Dmitry Peskov, for his part, considered it “irresponsible” that the Western media “deliberately inflated the subject of nuclear weapons”. Moscow has “not the slightest intention of taking part” in this debate, he continued.

The day before, however, the former Russian president and current number 2 of the Security Council, Dmitry Medvedev, had once again invoked nuclear weapons.

The Ukrainian will to take back all the occupied territories, including Crimea or Donbass, “threatens the existence of our state” and offers “a direct reason” to use “means of nuclear deterrence”, he had declared.

Faced with stubborn Ukrainian resistance, fueled by Western military aid, Vladimir Putin himself alluded to the atomic bomb in a televised speech on September 21.

He said he was ready to use “all means” in his arsenal against the West, which he accused of wanting to “destroy” Russia. “It’s not a bluff,” he assured.

US President Joe Biden ruled on October 6 that these threats put the world at risk of “apocalypse”.