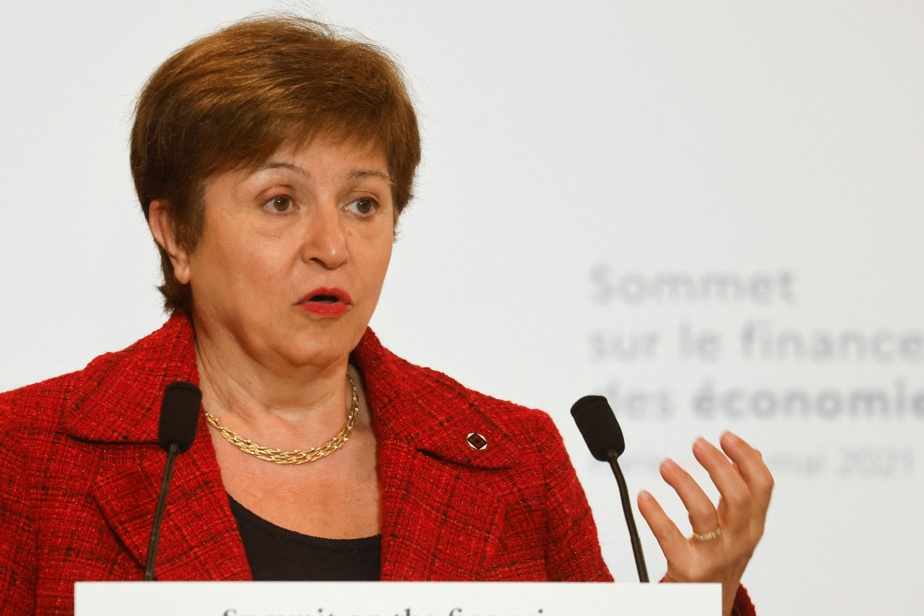 (Washington) The Managing Director of the IMF and the President of the World Bank expressed concern on Thursday about the invasion of Ukraine by Russia, warning of “a significant economic risk for the region and the world”, in the words of Kristalina Georgiava.

“I am very concerned about what is happening in Ukraine and, above all, about the consequences for innocent people. This adds significant economic risk to the region and the world,” International Monetary Fund Managing Director Kristalina Georgieva tweeted.

“We are assessing the implications and we stand ready to support our members as needed,” added the boss of the International Monetary Fund.

The Fund was rolling out a $2.2 billion aid package for Ukraine by June, Ms.me Georgieva in early February, stating that the Fund stood ready to provide additional aid if necessary for Ukraine and other countries that would be affected by the conflict.

World Bank boss David Malpass said he was “horrified by the shocking violence and loss of life following the events unfolding in Ukraine”.

“We are a long-standing partner of Ukraine and stand with its people at this critical time,” added the World Bank President, specifying coordination with the IMF to “assess the costs” of the social impact. and economics of the attack.

“We stand ready to provide immediate support to Ukraine and are preparing options for such support, including fast-disbursing financing,” Malpass said in a statement.

Russian President Vladimir Putin launched Thursday at dawn the invasion of Ukraine, with air strikes and penetration of ground forces including in the direction of the capital Kiev.

The attack killed dozens of people in a few hours, according to the Ukrainian authorities, and triggered an outcry within the international community.