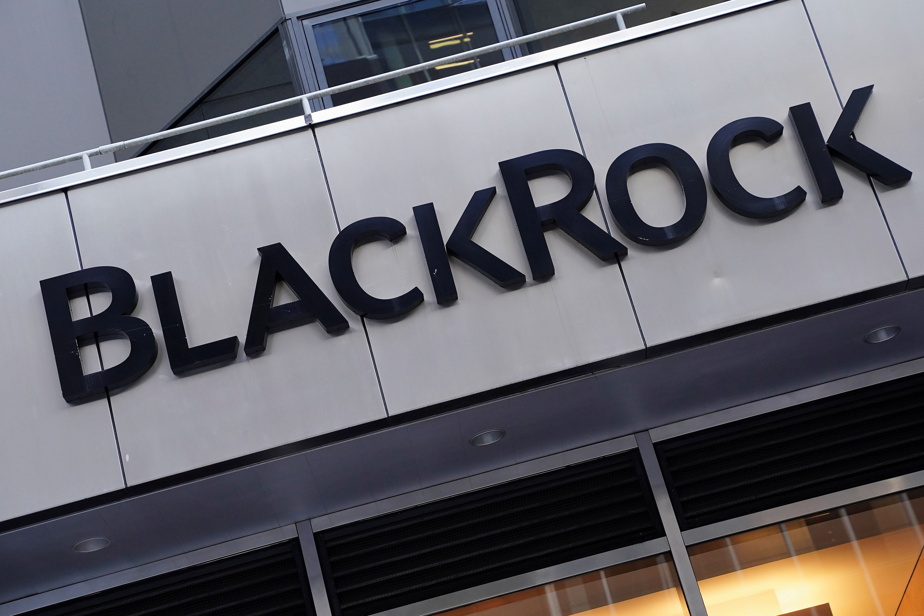 (New York) Funds of the American asset manager BlackRock recorded losses of some 17 billion dollars related to investments in Russia, according to a calculation made on the basis of data provided by the group.

The losses represent only 0.17% of assets under management at BlackRock, the world’s leading player in this field with 10,010 billion dollars entrusted by investors and savers.

In one month, said a spokeswoman for the financial company, the proportion of Russian assets in BlackRock’s total portfolio has indeed fallen from 0.18% to 0.01% under the effect of a loss in value. , especially equities.

These losses are those of BlackRock customers and not the company itself.

The Moscow Stock Exchange has been closed since February 25, the day after Russia invaded Ukraine.

“Why is the Moscow Stock Exchange closed? “, Launched US President Joe Biden on Friday to elected Democrats in Philadelphia. “Because the moment it reopens, it will be dissolved. It will implode. »

The Russian assets managed by BlackRock are mainly invested via indexed funds, that is to say which follow the performance of an index and not of an individual value, which makes it possible to limit the risks.

“BlackRock will continue to consult with regulators, index managers and other operators to allow our clients to exit their positions in Russian securities when market conditions allow,” the spokeswoman said.

The listing of Russian companies registered on Wall Street also remains suspended, which could lead to several of them defaulting on their debt.