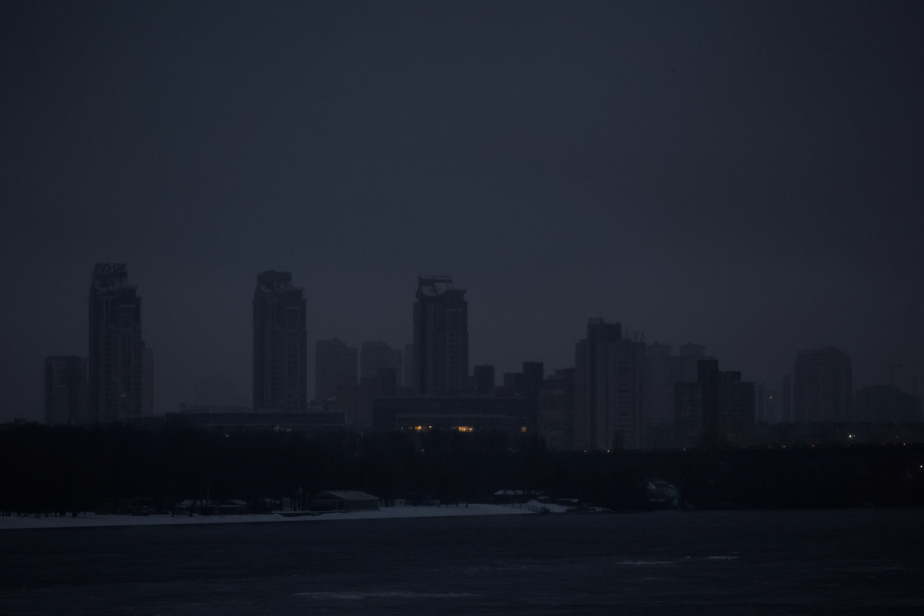 (Kyiv) The Ukrainian capital was attacked by drones on Monday morning, the military administration of the city of Kyiv said, urging the population to be ready to take shelter.

“The enemy is attacking the capital,” the administration wrote on Telegram. At this point, nine “enemy” drones have already been shot down in Kyiv airspace, she added.

It specifies that the Russian forces carried out barrage fire, using the Iranian drones “Shahed” – used in the shelling of Kyiv in recent weeks.

When the sirens of such alerts sound, the population is summoned to take shelter.