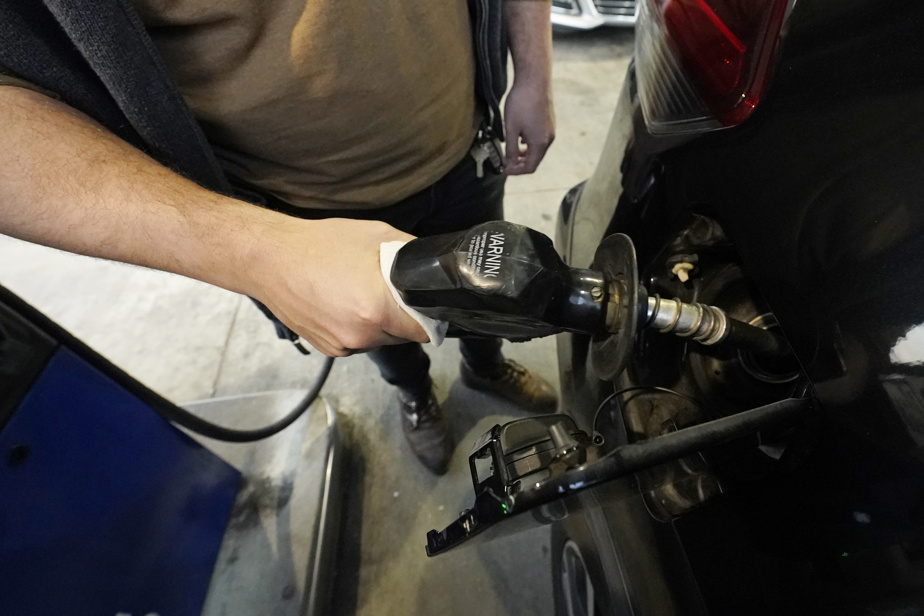 (Paris) Lowering speed on the road, telecommuting, making public transport cheaper: the International Energy Agency (IEA) unveiled measures on Friday to rapidly reduce oil consumption, in the face of the risk of shock caused by the Russian invasion in Ukraine.

All of these 10 measures would reduce oil consumption by 2.7 million barrels per day in four months, the equivalent of the consumption of all cars in China, according to the IEA.

The Agency, which advises developed countries on their energy policy, recently said it feared a “shock” on world oil supply, following the sanctions against Russia taken after its invasion of Ukraine, estimating that the barrels Russians cannot easily be replaced immediately.

Its 10-point plan, which follows another plan to reduce dependence on gas, focuses on the transport sector.

He therefore suggests reducing the authorized speed on the motorway by at least 10 km/h, working from home up to 3 days a week if possible, or even organizing car-free Sundays in the cities.

Among the other measures: lower the price of public transport and encourage walking and cycling, use the train rather than the plane if possible or even increase the adoption of electric vehicles.

Barbara Pompili, the French Minister for the Ecological Transition, whose country holds the rotating presidency of the EU, welcomed “interesting ideas” during a press conference.

— Reduce motorway speed limits for cars and trucks by at least 10 km/h. This would be one of the most effective measures, estimates the IEA: around 430,000 barrels of oil saved every day.

“We have already done it for reasons related to traffic, or air pollution […]. We can do it again”, underlined the director of the AIE, Fatih Birol.

— Car-free cities on Sundays, as already practiced in Paris, Tokyo, Brussels, Edinburgh… In 1973 the movement was also launched in Switzerland, the FRG and the Netherlands. This would be, today, 95,000 barrels per day saved.

— Support public transport (reduce ticket prices, even free tickets) and soft transport modes. Around 330,000 b/d saved. In New Zealand, for example, ticket prices will be halved over the next three months in the face of rising fuel prices.