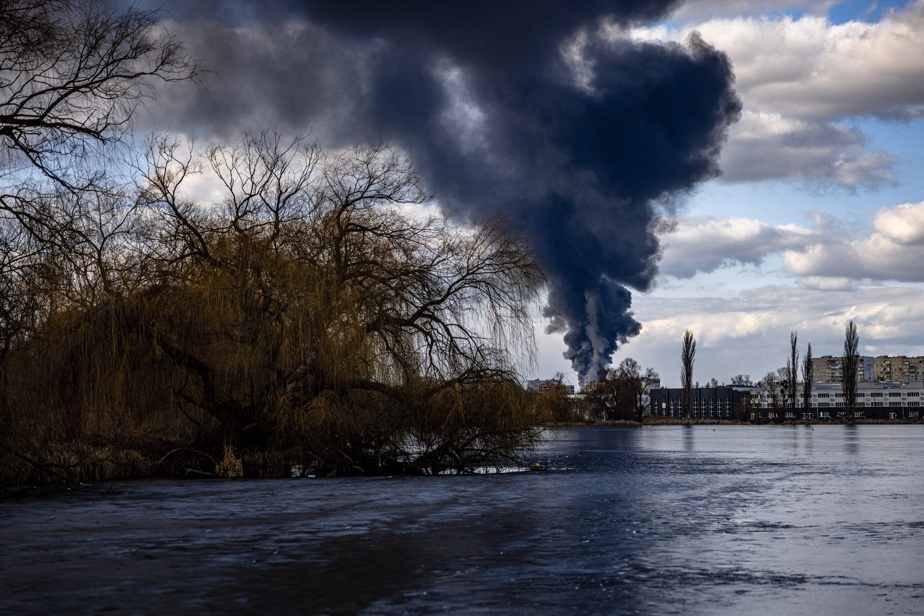 For the time being, the six reactors at the Zaporizhzhia site (east) are “safe”, according to information received by the UN nuclear policeman, who is regularly informed of developments on the ground by the Ukrainian authorities.

Russian troops “operate near the plant” but have not taken control at this stage, says the IAEA.

Its director general Rafael Grossi once again warned “against any action that could threaten the security” of the country’s nuclear sites.

A meeting of the Board of Governors is scheduled for Wednesday in Vienna, the agency’s headquarters, to discuss the “real risks” posed by the conflict.

Ukraine has four operating power plants, which provide about half of the electricity, and several radioactive waste repositories, including the one in Chernobyl, site of the worst nuclear disaster in history in 1986.

“An accident could have serious consequences for public health and the environment”, insisted Mr. Grossi, also stressing “the importance” that the teams in place continue to work normally and “can rest”.

At the Chernobyl site, which fell into Russian hands, the team leader has not been replaced since February 24, the Agency noted.

The IAEA had also reported two incidents on Sunday at waste repositories, including one in Kiev hit by missiles. “However, no damage to the building or radioactive emissions has been reported,” the UN body said.