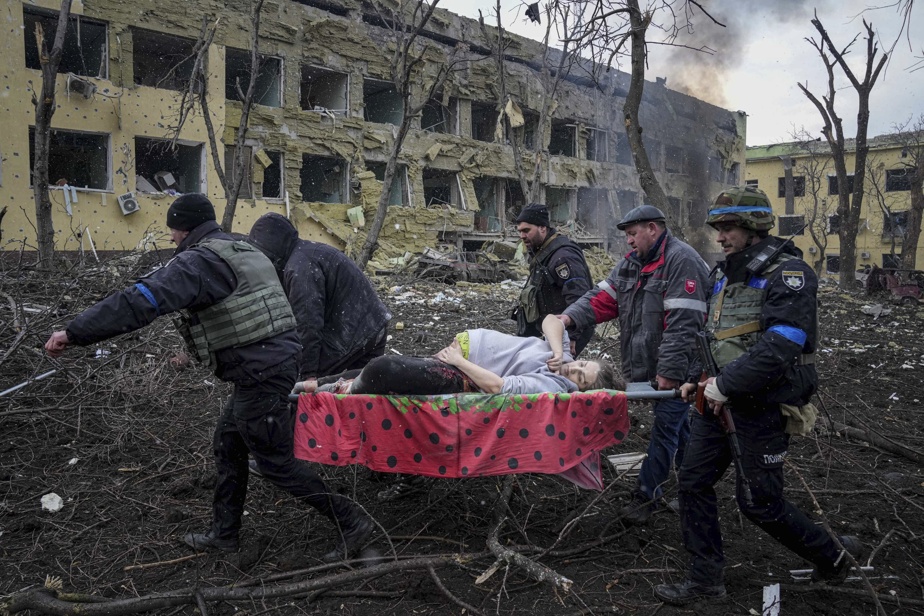 (Geneva) The World Health Organization said on Wednesday that it had never seen so many attacks on the health system as at the moment in Ukraine, where Russian forces entered on February 24.

“The health system has become a target […]. It starts to become part of the strategy and tactics of war. This is totally unacceptable, it is against international humanitarian law,” WHO emergency chief Michael Ryan told a news conference.

“We are only at the very beginning […] and we have never seen so many attacks on the healthcare system anywhere in the world,” he said.

Since the Russian invasion of Ukraine on February 24, the WHO has authenticated 43 attacks against the health system. These can be attacks on medical facilities or healthcare workers.

The WHO, however, refuses to say where the attacks come from.

“WHO’s priority remains to support health workers and the health system so that they continue to provide care to meet immediate needs,” its director-general, Tedros Adhanom Ghebreyesus, told reporters.

The WHO has been able to deliver aid to many towns in Ukraine, but still has difficulty accessing it.

Around 100 tonnes of supplies, including oxygen, insulin, surgical equipment, anesthetics and blood transfusion kits, have been delivered so far.

Other equipment, including oxygen generators, electrical generators and defibrillators, was also delivered. And the WHO is preparing to send an additional 108 tonnes.

“We are coordinating the deployment of 20 emergency medical teams composed of experts from many countries, pending an official request for assistance from the Ukrainian Ministry of Health. And we opened an office in Poland to support our operations in Ukraine and coordinate the response to refugee health needs,” Tedros explained.

But the WHO also faces financial constraints that limit its ability to provide the necessary assistance. The organization has only received $8 million of the $57.5 million requested as part of its appeal for funds for Ukraine.

“Huge sums of money are spent on the purchase of weapons. We call on donors to invest so that civilians in Ukraine and refugees receive the care they need,” Dr.r Tedros.

He also underlined that even if Ukraine is in the center of attention, it is far from being the only crisis to which the WHO reacts, citing Afghanistan, Yemen or the conflict in the Ethiopian region of Tigré, where he himself is from.

In Tigray, “the situation is catastrophic”, he said, lamenting that it is a “forgotten crisis”.

“Yes, I am from Tigray, and this crisis is affecting me personally, as well as my family and friends. But as Director-General of WHO, I have a duty to protect and promote health wherever it is threatened, and there is no place in the world where the health of millions of people is more at risk than ‘in Tigray,’ he concluded.