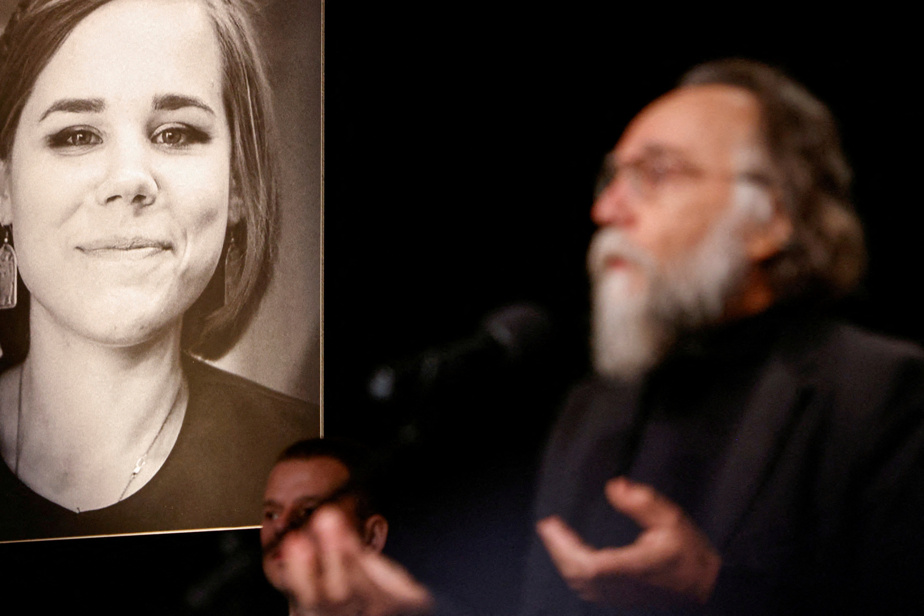 (Moscow) Russian ultranationalist ideologue Alexander Dugin, considered one of the most zealous supporters of the offensive in Ukraine, has assured that he remains loyal to Vladimir Putin despite Moscow’s defeat in the Ukrainian city of Kherson.

“The West […] started broadcasting a fake saying that I and Russian patriots have been turning away from Putin since the surrender of Kherson and allegedly demanding his departure,” Alexander Dugin said on Telegram on Saturday evening.

“Grieving for the loss of Kherson is one thing. But our relationship to the Commander-in-Chief is another. We are loyal to Putin and will support the military operation [en Ukraine] and Russia until the end,” he added.

On Friday, Alexander Dugin had published a separate message where he seemed to criticize the Kremlin after the loss of Kherson. He asserted that the Russian power could no longer “give up one more thing” and that “the limit had been reached”.

Based on this message, the American analysis center Institute for The Study of War (ISW) asserted in a note that the retreat from Kherson caused “an ideological fracture between pro-war figures and Vladimir Putin”, which would erode the confidence in the Russian president.

Alexandre Douguine defended himself. “If we have any grievances, it is with members of the ruling elite who are already running away and betraying one after another the Supreme Commander,” he wrote on Saturday.

He also said that Russian society must mobilize “spiritually and ideologically” to win the conflict without the use of nuclear weapons.

The retreat from Kherson, a strategic city in southern Ukraine, has been publicly supported by other Russian personalities demanding to employ the most radical solutions in Ukraine, in particular the Chechen leader Ramzan Kadyrov and the leader of the paramilitary group Wagner , Yevgeny Prigojine.

Alexandre Douguine, 60, has long promoted an ideology, “neo-eurasism”, calling for the world to be freed from Western excesses by erecting an empire stretching from Europe to Asia.

At the end of August, her daughter, Daria Duguina, was killed in a bomb attack near Moscow, an attack attributed by Russia to Ukrainian services.