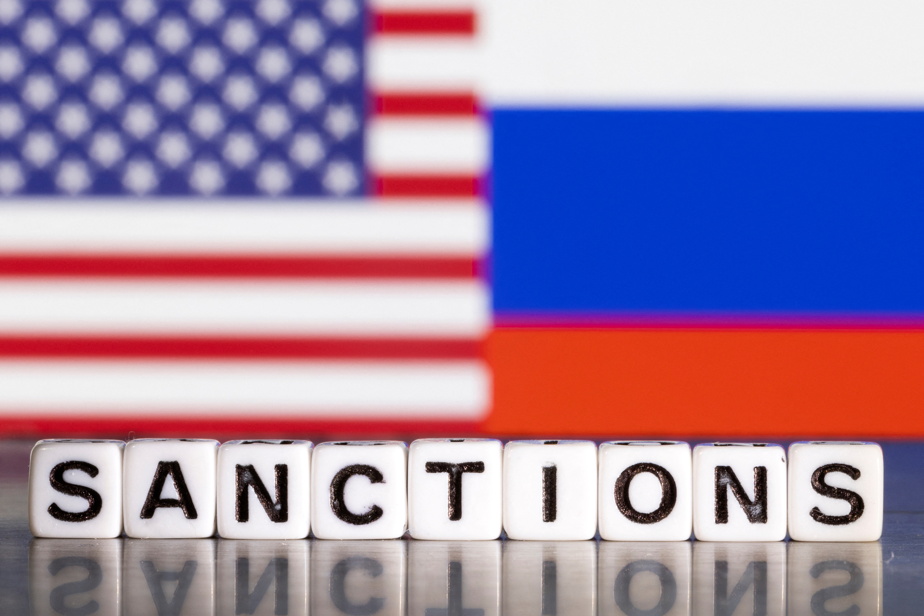 (Washington) In a vote in Congress, the United States on Thursday officially revoked the trade status of Russia and Belarus in response to the war in Ukraine, paving the way for punitive tariffs against those two countries.

In coordination with his European allies, US President Joe Biden announced this measure last month in order to “further isolate Russia on the world stage”, but this new sanction had to be validated by the elected representatives of the House and the Senate. She enjoyed strong support from both parties in each of the chambers.

By depriving Russia of its “most favored nation clause”, a principle of basic reciprocity in free trade, the West would de facto cut it off from the global game of free trade, and would give themselves the right to tax heavily imports of Russian products.

As far as the United States is concerned, only two other countries are currently excluded from this principle of reciprocity, which is the basis of most international trade relations: Cuba and North Korea.

Last year, the United States imported some $30 billion in Russian products—including $17.5 billion in crude oil, a commodity on which Washington has just imposed an outright embargo.

The congressional bill also requires the United States to call for Russia’s suspension from the World Trade Organization.

Congress also voted Thursday on a ban on importing Russian energy, following in the footsteps of the American president who announced an embargo on these materials in early March by decree.

On the same day, the US Treasury announced that it had sanctioned two new Russian state-controlled companies.

The first is Alrosa, a mining giant which alone represents 90% of the diamonds mined in Russia and 28% of the world market. The group had previously been targeted by sanctions, but the US government is extending them.

The second is the United Shipbuilding Corporation (USC), Russia’s top shipbuilder and “responsible for building nearly all” of the country’s warships, according to the US Treasury Department statement.

All this is in addition to several salvoes of Western measures adopted in recent weeks, intended to gradually cut economic and financial ties with the rest of the world of the country led by Vladimir Putin.