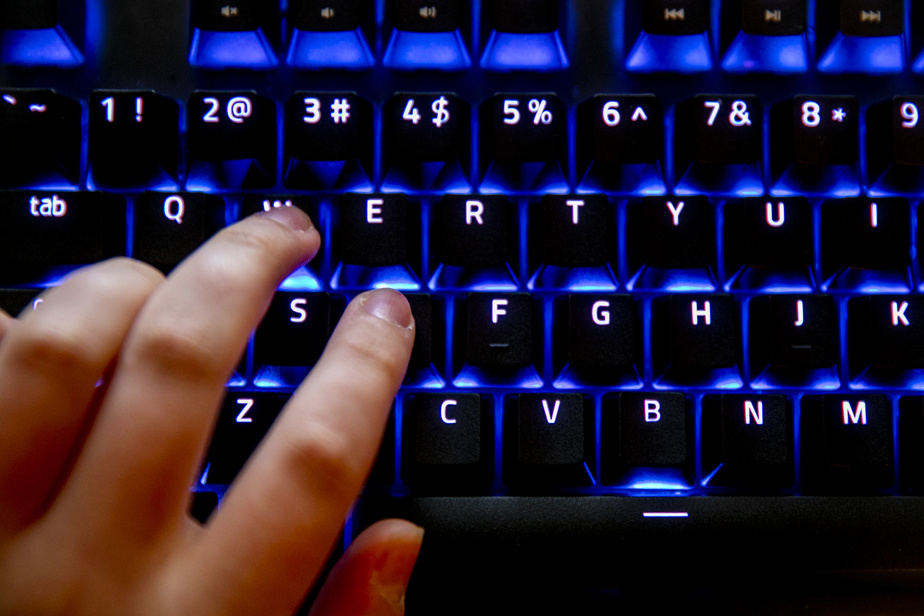 (Washington) The United States and four other Western countries warned on Wednesday that their intelligence services had information that Russia was preparing to launch massive cyberattacks against Ukraine’s allies.

The countries forming the so-called “Five Eyes” alliance – the United States, United Kingdom, Australia, Canada and New Zealand – have specified that Moscow could use these cybercriminal groups to launch attacks against States, institutions , and businesses.

“Growing intelligence indicates that the Russian state is exploring options for potential cyberattacks,” they said in a joint statement.

“The Russian invasion of Ukraine could expose organizations both in the region and around the world to malicious cyber activity,” the statement said. “This activity could respond to the unprecedented economic cost imposed on Russia, and the material support provided (to Ukraine) by the United States, its allies and partners.”

The “Five Eyes” alliance points out that “some cybercriminals have recently publicly pledged allegiance to the Russian government”.

“Some groups have threatened to carry out cyberattacks against countries and organizations that materially support Ukraine,” the statement said.

Washington has warned since the start of the Russian invasion of Ukraine on February 24 that Moscow risks using the weapon of cyberattacks against Kyiv and its Western allies, which has not yet happened.

The statement from the Western allies identifies a dozen groups of hackers likely to carry out these attacks, some linked to the intelligence services or the Russian army, others private.