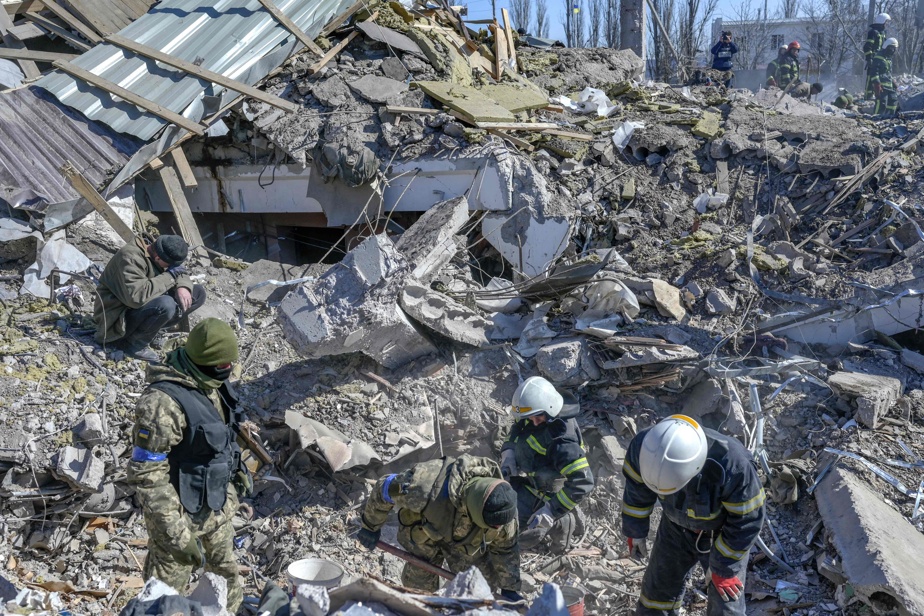 Zelensky addresses the Swiss, blames Nestlé and the banks