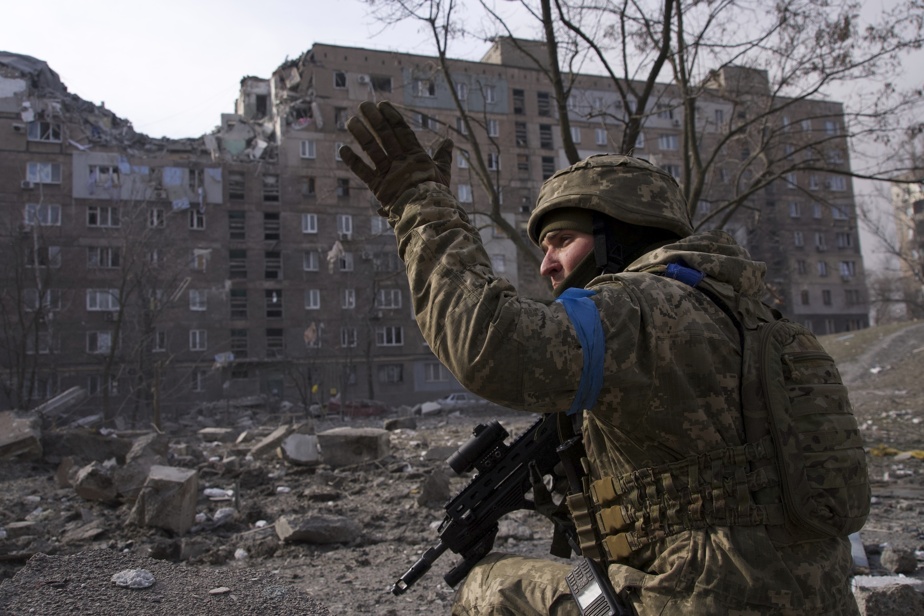 Over 800 protesters arrested in Russia