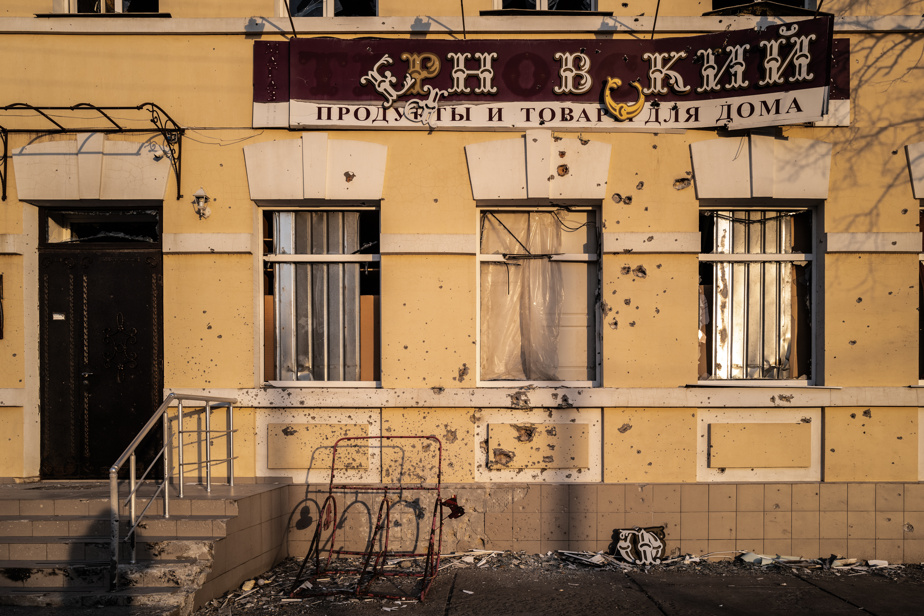 Russian artillery fire killed at least 27 people and injured 25 on Thursday in Merefa, near Kharkiv, in the east of the country, the regional prosecutor’s office said.

On Thursday, Russia refused to comply with the decision handed down on Wednesday by the International Court of Justice, the highest court of the UN, ordering the immediate cessation of military operations in Ukraine.

US Foreign Minister Antony Blinken has called Russian attacks on civilians in Ukraine a war crime. The perpetrators of these crimes will have to be held accountable before international justice, the G7 foreign ministers have warned.


A thousand Chechen volunteers are on their way to fight in Ukraine, according to the leader of the Russian republic of Chechnya, Ramzan Kadyrov, pro-Kremlin. The information, questioned by the Ukrainian authorities, could not be independently verified.

In 24 hours, more than 100,000 refugees have been added to the three million people who have already fled Ukraine since the start of the Russian offensive, according to the UN.

Ukraine’s President Volodymyr Zelensky on Thursday urged Germany to tear down the new “wall” erected in Europe against freedom since the Russian invasion, drawing a parallel with the Berlin Wall.