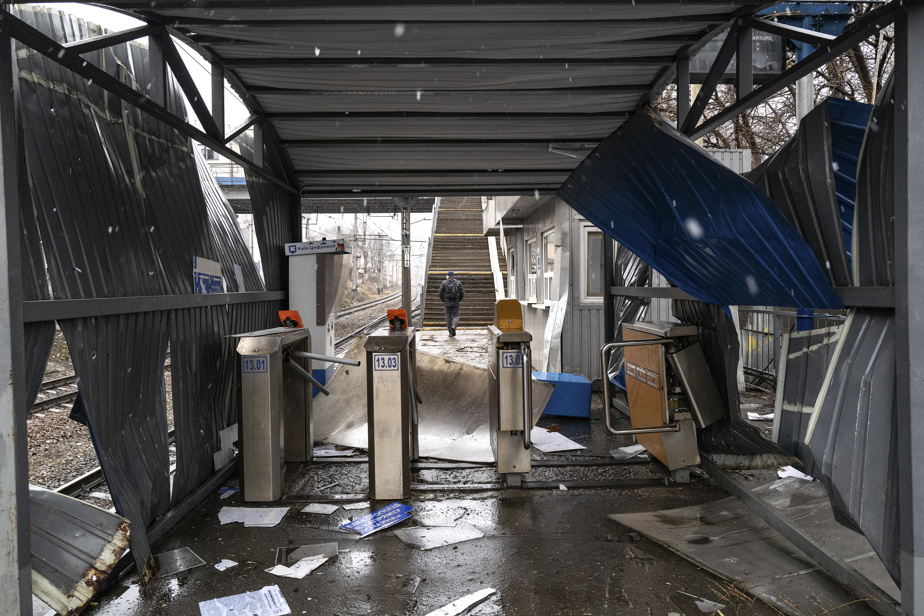 Here’s what you need to know on this eighth day of fighting between Russia and Ukraine.