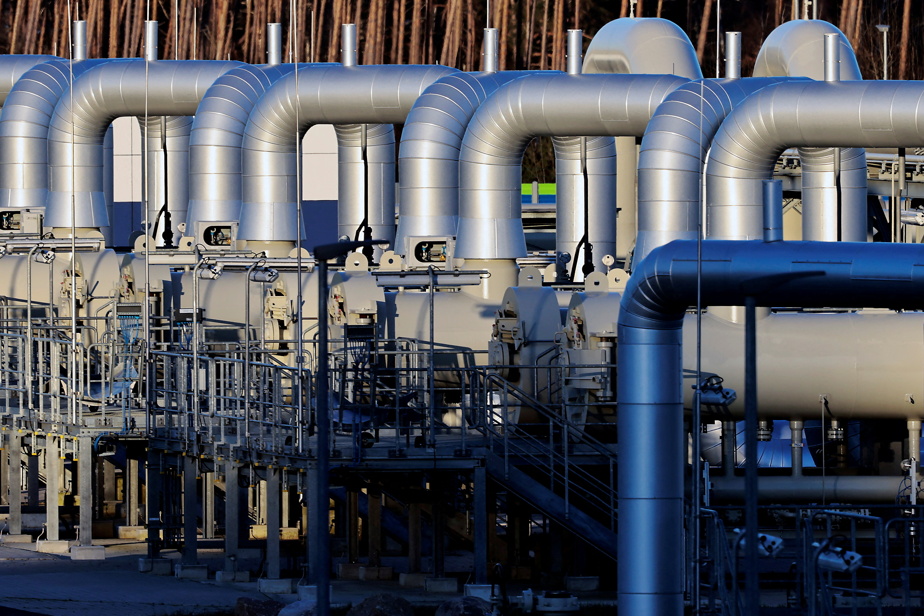 (Washington) The controversial Nord Stream 2 gas pipeline between Russia and Germany, targeted by retaliatory measures taken by Berlin and Washington after the Russian invasion of Ukraine, is “dead” and cannot be “resurrected” , a US official said on Tuesday.

“I think Nord Stream 2 is now dead”, “it’s a big piece of metal at the bottom of the sea, and I don’t think it can be resuscitated”, said the number three of American diplomacy, Victoria Nuland, during a parliamentary hearing.

“I think the pipeline will never come back,” she insisted in the face of a Republican senator who demanded that the American sanctions be made permanent.

The United States had long opposed the German-Russian pipeline, saying it enhanced Moscow’s ability to use energy supplies to Europe as a geopolitical “weapon.” But faced with the progress of the project, almost finished, and to avoid getting angry with Berlin for a long time, US President Joe Biden gave up in 2021 to sanction his main operators.

Immediately after the Russian invasion of Ukraine on February 24, however, Germany announced the suspension of Nord Stream 2, which had not yet come into operation, in coordination with the United States, which drew its own penalties.

The German-Russian gas pipeline operator, based in Switzerland, has since filed for bankruptcy and its 106 employees have been made redundant.