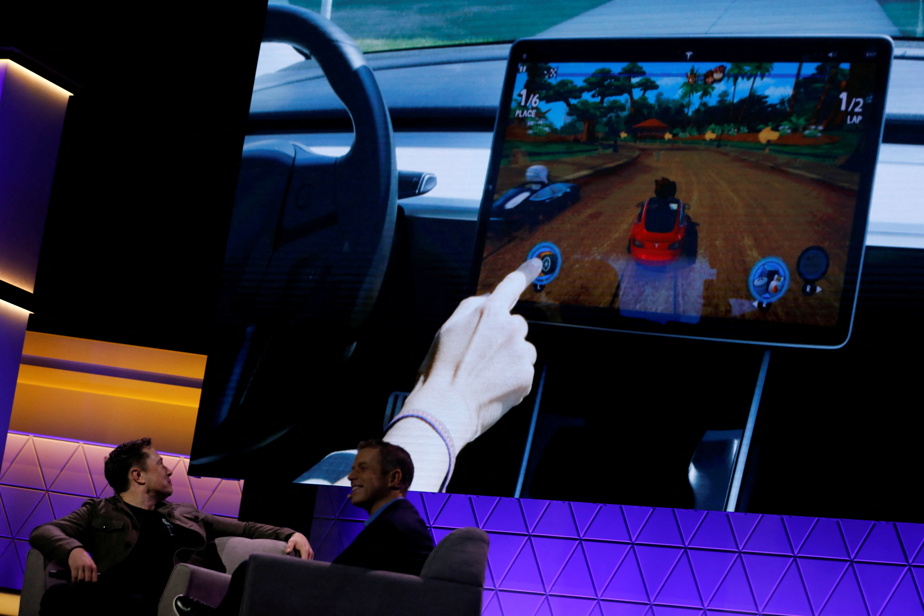 (Athens) The U.S. government on Wednesday announced the opening of a formal investigation into the ability of some Tesla vehicle owners to play video games on the center console while driving.

The agency says it has received a complaint that Teslas equipped with “Passenger Play” functionality allow drivers to play video games while they are on the move.

In a document posted on its website Wednesday, the federal agency warns that this could distract the driver and increase the risk of an accident.

The agency adds that the feature has been available since December 2020. Before that date, you could only play games if the vehicle was in “Park”.

The investigation concerns the four models of Tesla, the S, the X, the Y and the 3. It will try in particular to determine how often and in which situations “Passenger Play” is used.

An investigation may lead to a recall. A message asking for comment was left early Wednesday morning at Tesla, which dismantled its media relations department.

The investigation was launched in the wake of a complaint filed by Vince Patton, a Tesla owner from Portland, Oregon, who said he was “stunned” to find that he could play video games on the site. his car’s center console while the vehicle was in motion.