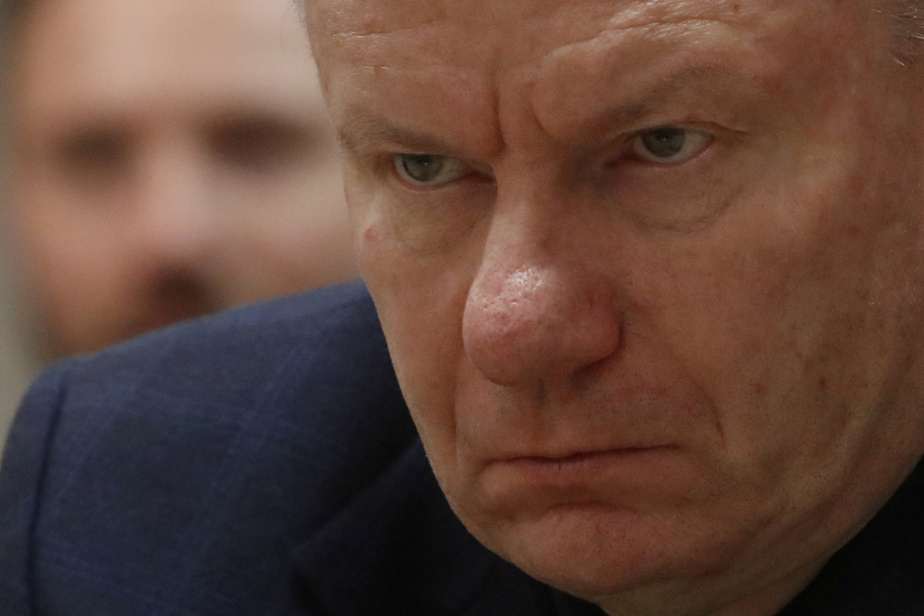 (Washington) The United States announced on Thursday that it would impose financial sanctions on Vladimir Potanin, former deputy prime minister of Vladimir Putin, and one of Russia’s richest men, as well as on dozens of officials government and financial sector companies.

The Rosbank bank, bought by Vladimir Potanin this year, is thus targeted in the first place by these sanctions, as well as other establishments. It is “a systemically important credit institution” for the Russian government, the US Treasury Department said in a press release.

Vladimir Potanin, 61, is one of Russia’s most powerful and well-known oligarchs. Close to Vladimir Putin, he was in 2021 the second richest personality in Russia with a fortune estimated at 27 billion dollars, according to Forbes magazine.

He had, via his investment fund Interros Capital, bought in April the entire stake of Société Générale in Rosbank, of which it was the majority shareholder. Six weeks after the start of the invasion of Ukraine, the French bank had ceased its activities in Russia.

The oligarch’s wife and children are also targeted, the State Department said in a separate statement, adding that “similar sanctions” targeting him, “and his network have been taken by the United Kingdom and the Canada”.

His yacht, the Nirvana, is also blocked.

The State Department has also imposed sanctions against “29 heads of Russian regions and governors, two members of their families and an entity owned by one of the family members”, underlined the US Secretary of State Antony Blinken, in a statement, because “these governors are overseeing and enforcing citizen conscription in response to Russia’s recent mobilization order.”

“We are also appointing six mandatory authorities and an entity operating on behalf of the Kremlin in Ukraine”, but also five administrators of the Russian railway company, he added.

In total, “18 entities linked to the financial services sector of the Russian Federation” have been added to the blacklist of the United States Department of the Treasury, which takes financial sanctions.

“We continue to reinforce Russia’s isolation from global markets,” said US Undersecretary for Terrorism and Financial Intelligence Brian Nelson, quoted in the US Treasury Department statement.

The State Department, for its part, targeted in addition to Vladimir Potanin, “his network and more than 40 additional people linked to the Russian federal government”, it is specified.