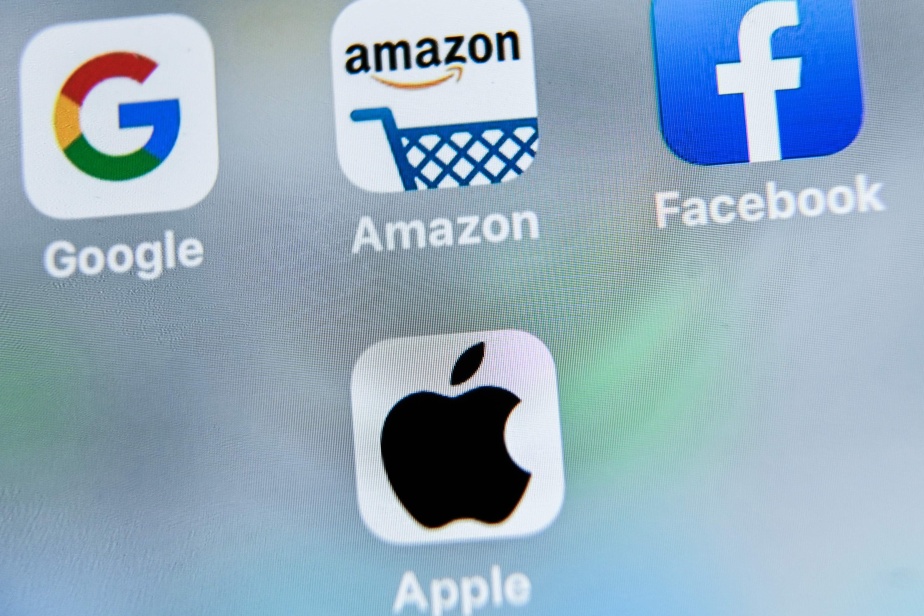 (Ottawa) Ottawa is granting $8.5 million to the Canadian Radio-television and Telecommunications Commission (CRTC) to develop a regulatory regime to manage the use of journalistic content by digital giants.

Experts question whether the CRTC has the expertise or experience to regulate “web giants” that derive revenue from sharing journalistic content published online on their platforms.

“Never before has a Canadian government entrusted the CRTC with such a responsibility at a time when it lacks so much public trust and expertise,” said Michael Geist, Canada Research Chair in Internet Law. and e-commerce from the University of Ottawa.

The online news bill, known as Bill C-18, would require tech companies such as Google and Meta, which owns Facebook and Instagram, to compensate Canadian news outlets for reusing their content. work on their platforms.

Digital platforms that fail to comply with the new law could face penalties of up to 15 million a day for repeated non-compliance.

The companies will have six months to negotiate private agreements to compensate Canadian media for the reuse of their news content or be forced to reach an agreement, if the federal bill becomes law.

The CRTC will monitor the non-compliance of online platforms and ensure that the independence of the media is not undermined by the agreements.

Peter Menzies, former CRTC deputy chairman, said it was “ridiculous” to choose him as regulator of the online news bill.

“The CRTC has absolutely no history of publishing or user-generated content business models, making it absolutely the wrong organization to involve in oversight,” he said.

The regulator is already facing a big expansion of its role with the government’s parallel Online Streaming Bill which extends streaming laws to platforms such as Netflix and Amazon Prime so that they also support and promote the Canadian content.

A CRTC spokesperson said it would work with Treasury Board, which oversees government spending, to secure the funds needed to carry out its new duties.

“If passed by Parliament, Bills C-11 and C-18 will confer increased responsibilities on the CRTC,” said Éric Rancourt. With respect to Bill C-18 specifically, the CRTC has a strong track record of implementing effective policies and adapting its approaches over time to the evolving news market both in television and radio, and with alternative dispute resolution under the Broadcasting and Telecommunications Act. »

“Beyond potential arbitration, the CRTC’s role in administering this legislation is quite light and based on clear criteria in the bill,” she said.

“The CRTC will help ensure the process is transparent and meets the public interest as set out in section 4 of the act,” she added.

She said the $8.5 million budget would help the CRTC “administer this legislation quickly and build capacity where needed.”

After the law comes into effect, online platforms will have to cover all costs associated with administering the arbitration.

The online news bill has been welcomed by Canada’s news industry, which has seen 451 outlets close since 2008. Meanwhile, billions of advertising dollars have migrated from news sources traditional to technological platforms.

But experts predict that platforms such as Meta and Google will be fiercely resistant to putting a price tag on news links.

Meta funds a scholarship that supports journalism positions at The Canadian Press.