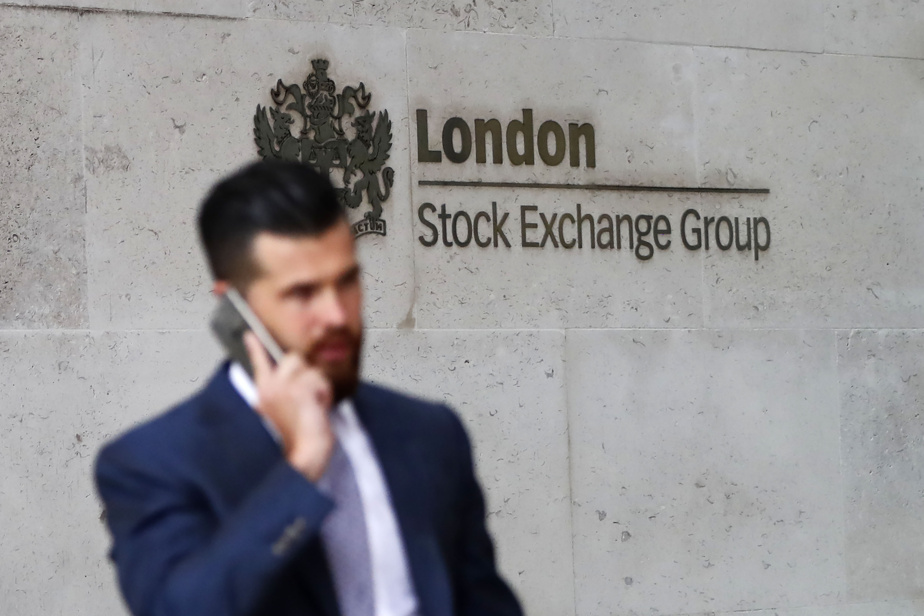 (New York) The Western Stock Exchanges ended in scattered order on Friday, in lack of operators to print a clear direction, the day after a holiday in the United States.

“It was a quiet session today,” commented Nick Reece of Merk Investments.

Amputated by three hours compared to an ordinary session, it was thus sandwiched between the Thanksgiving holiday, Thursday, and the weekend.

Due to a lack of investors, the New York market could not rely on any notable economic news, in the absence of a new macroeconomic indicator.

His remarks foreshadow for investors a continuation of the institution’s rate hikes.

Manchester United’s stock continued to climb on Wall Street, where it is listed, by 12.82% on Friday, up 62% from Monday.

On Tuesday evening, the American owners of the English football club announced that they were considering selling the club.

On Friday, Saudi Arabia said it would “undoubtedly” support offers from its private sector to buy historic English clubs Manchester United or Liverpool.

Apple was leaked (-1.96% to $ 148.11) on Friday as the giant factory in Zhengzhou, China, the world’s largest iPhone manufacturing site, has just been rocked by a major social movement which disrupts the production of the phone.

Wedbush Securities estimates iPhone sales on Black Friday are expected to be 20% lower than last year, “largely due to insufficient supplies” to meet demand.

Credit Suisse shares hit a new all-time low in Zurich after details of its capital raise were released amid concerns over capital outflows by clients. The stock fell more than 6.5%, with a low of 3.32 Swiss francs.

Oil prices ended lower, driven by market uncertainty over the price cap calibration for Russian oil or OPEC’s decision in a few days.

As for the barrel of American West Texas Intermediate (WTI), also with maturity in January, it lost 2.12%, to 76.28 dollars.