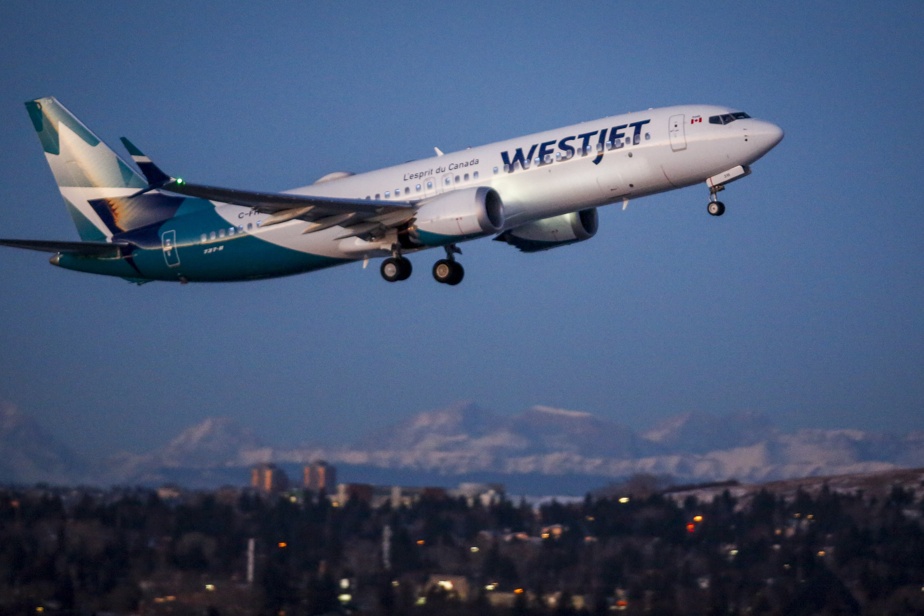 (Toronto) WestJet says the outage to its computer system that led to mounting network delays and cancellations has been repaired.

WestJet posted a series of messages on Twitter to announce that service had been restored. All his teams deployed to make up for lost time.

Aéroports de Montréal has confirmed that only one flight from the carrier was delayed at Montréal-Trudeau.

She had indicated on Saturday evening that her contact center is unable to access customer bookings due to the outage. She did not provide a reason for the outage.

WestJet has apologized to its customers for the inconvenience caused by this outage.