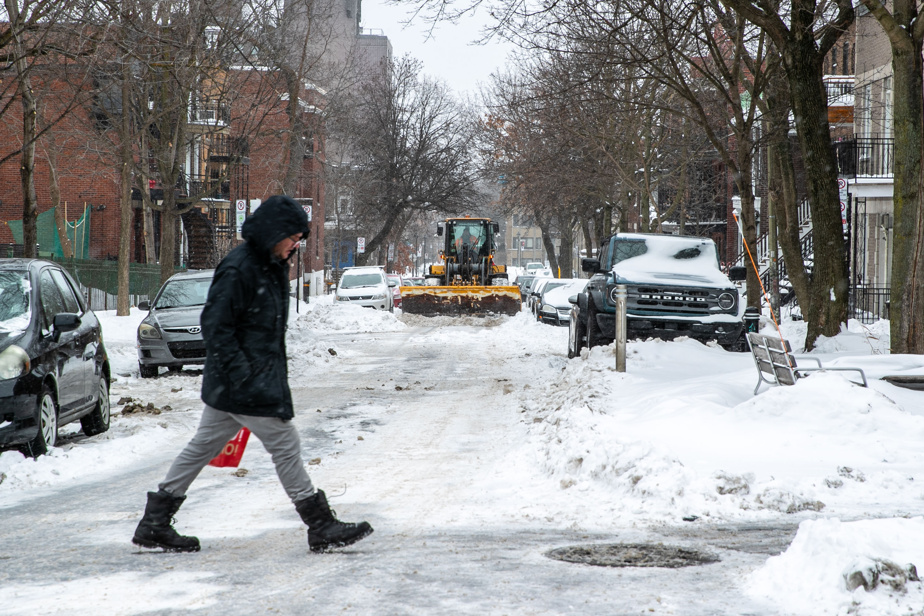 A snow loading operation will be launched from tonight or tomorrow in several Montreal boroughs.

This was announced by the City of Montreal, in a press release, Monday, after a dozen centimeters of snow fell on its territory since last Friday.

The boroughs concerned are as follows:

“Since the quantities of snow vary greatly depending on the sector and as provided for in the Ville de Montréal’s snow removal policy, the boroughs can carry out, when required, loading operations on their territory”, it is specified.