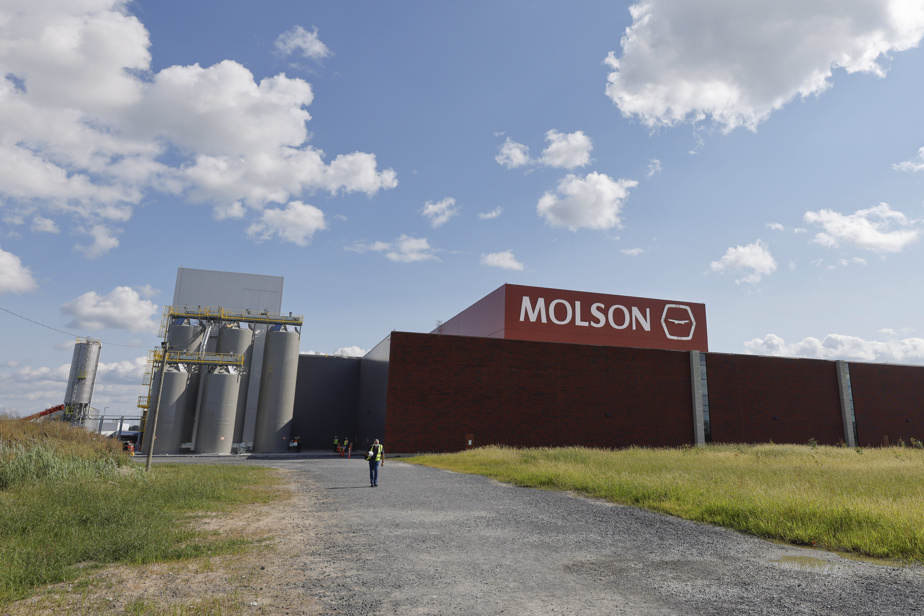 (Montreal) The 320 unionized workers at the Molson plant on the South Shore voted 99% against the employer’s offer and for a strike mandate on Sunday.

Teamsters local union president Eric Picote said in a statement that “members have clearly demonstrated their anger at this union meeting.”

“I have not often seen in my career men and women so determined to be respected by their employer”, he remarked.

In addition to the question of wages, the union also accuses the employer of having “one-way talks”, while “imposing a final offer which has not been negotiated”.

While the strike could be called “at the appropriate time”, the Teamsters said they were “willing to return to the bargaining table, provided the employer shows an open mind and a willingness to address and solve the problems in a lasting way”.

“The labor shortage that is rife in several sectors of activity, including the brewing industry, should be a clear signal to the employer,” said Teamsters Local Union 1999 President Michel Héroux. in the press release. Molson does not seem to understand that workers are scarce and that they are the ones who have an advantage at the moment. »