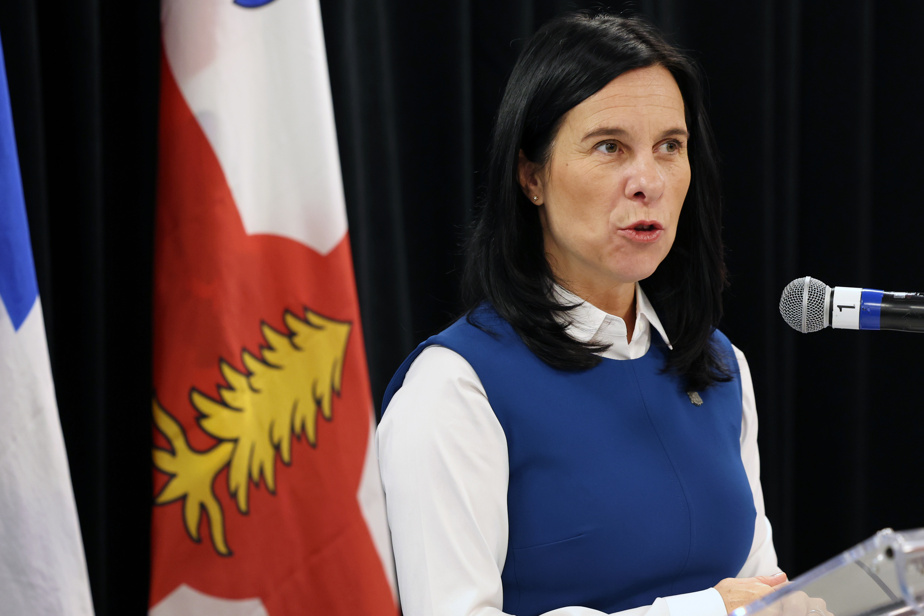 “We’re going to say it: there, it’s the bridge-tunnel. It’s a good practice move for what’s to come eventually, which will be the Metropolitan, ”she said, in the executive committee. “I don’t want to scare anyone, but the reality is that our infrastructures – we did Turcot, we did Champlain – are all about to expire at the same time. »

Faced with this reality, motorists must change the way they travel, said the mayor.

“We can see that it is difficult for some people to change their habits. We understand it. But we won’t manage to be each in his car alone, it’s just not possible anymore, ”she said, deploring the marked increase in the number of vehicles in the Montreal region. “The network is at saturation no matter what, with or without work. »

In return, governments must also invest more to develop new public transport networks. “If we had had this blue line 30 years ago, 20 years ago, 10 years ago, we would be in a very different situation right now. We would have options to offer people in the metropolitan area, ”said Valérie Plante. And it’s not just suburban residents who are currently underserved: “People from the East who come to work downtown, they don’t have any more options because they’re on the island,” she added.

Mme Plante highlighted the efforts of the City of Montreal to mitigate the impact of the construction of the bridge-tunnel on the side of the island of Montreal.