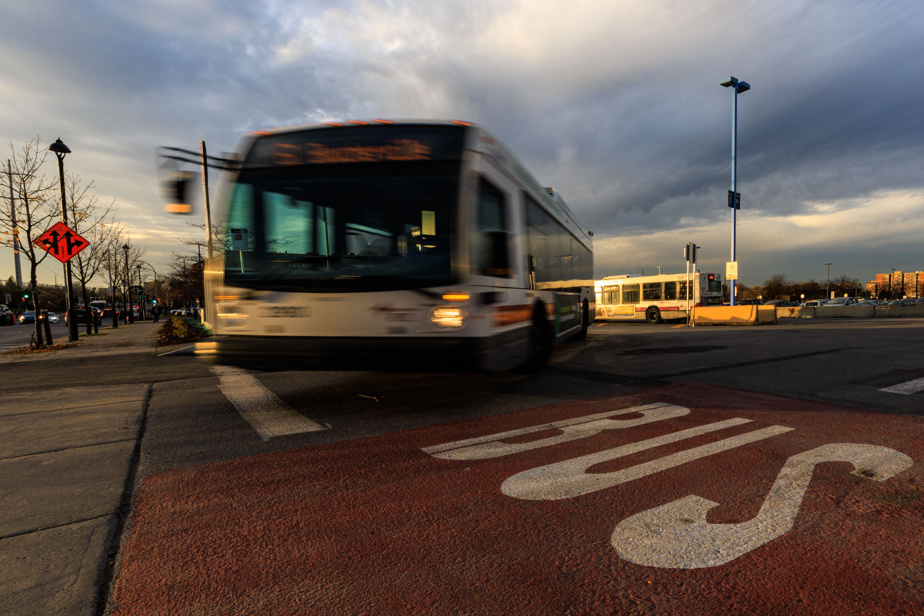 Although their number is growing, users using the improved bus lines for work on the Louis-Hippolyte-La Fontaine tunnel are still relatively few in number, three days after the start of the mega-construction site. However, Quebec says it is convinced that a “modal shift” is taking place gradually.

Thus, on Wednesday morning, 703 people boarded the five buses acting as special shuttles, operated by the Transport Network (RTL) and exo. This is an increase of about fifteen users in 24 hours, and above all, it is still far from the objective of moving 3,000 users during peak hours.

Tuesday evening, they were 461 commuters to use these five lines, a jump of 60 users compared to the same period the day before.

These increases may be timid, they are real, argues Quebec. “Will the trend continue? We hope so. Maybe that’s what makes the difference at peak times. There is an increase in ridership for free shuttles to the South Shore, river shuttles and also in the train or metro. We feel that there is a modal transfer taking place towards public transport, ”said Wednesday the spokesperson for the Ministry of Transport (MTQ), Sarah Bensadoun.

The same principle applies for park-and-ride lots. Wednesday morning, 1,234 places offered were used, more than the 1,160 the day before, but this represents less than half (44%) of the 2,780 places made available as part of the work. Tuesday evening, the increase seemed stronger: 1213 places were occupied, against 1030 for Monday evening.

Always rising in the metro

In the Montreal metro, there was again an increase, this time less significant, of 1% on the yellow line on Wednesday morning. Tuesday was a 7% increase. The strong increase continues however on the green line at the Radisson station, where free transport tickets are distributed, with an increase of 13% as the day before. The MTQ also notes a “strong growth in ridership of the 822 shuttle”, which serves the Longue-Pointe sector.

For now, the river shuttle between Boucherville and Promenade-Bellerive park remains marginal. After 220 trips on Monday and 199 trips on Tuesday, it recorded a little less, or 179, on Wednesday.

Despite these increases, the measures are still very accessible, note Mme Bensadoun in interview. “In terms of capacity, having said that, there is still clearly room everywhere. There is no problem in terms of traffic or delivery of the service, ”admits the spokesperson on this subject.

A traffic report on the mitigation measures surrounding the Louis-Hippolyte-La Fontaine tunnel will be produced on a daily basis at least until November 18.