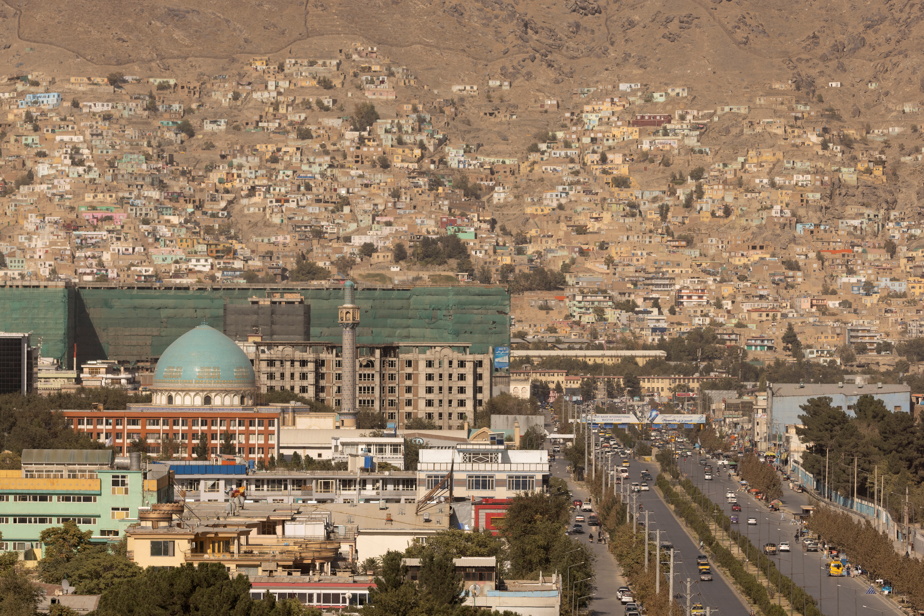 (Washington) The World Bank on Tuesday approved more than a billion dollars in humanitarian aid to support the Afghan people, via the reallocation of funding from the Special Fund for the Reconstruction of Afghanistan (ARTF).

This financial assistance will be “in the form of grants” granted to United Nations agencies and international NGOs, the Washington institution said in a press release. And it “will remain out of the control of the interim administration of the Taliban”, she assured.

It follows that announced on December 10 for an amount of 280 million dollars. The World Bank then indicated that this was a first step.

The Washington institution had to suspend its aid to Kabul at the end of August after the Taliban returned to power.

ARTF is a multi-donor trust fund that coordinates international assistance to improve the lives of millions of Afghans.

The World Bank administers the ARTF on behalf of donor partners.

Until the Taliban took over, the ARTF was Afghanistan’s largest source of development funding, funding up to 30% of the government’s budget.

Unable to pay money directly to the Taliban regime, which is not recognized by the international community, and given the humanitarian and economic crisis in the country, the World Bank decided to reallocate these funds to organizations such as the UNICEF.

The Afghan population has indeed been facing food shortages and growing poverty since the Taliban took power in mid-August.

The objective of the new aid is to “protect vulnerable Afghans”, and to contribute “to preserving essential economic and social services”, commented the World Bank.

Initially, ARTF donors will dedicate some $600 million to four projects designed to “address urgent needs in the education, health and agricultural sectors”, by focus on dedicated support for girls and women.

The finalization of the design and financing of the projects should take place “in the coming weeks”.

“These $600 million will be supplemented by additional ARTF allocations in 2022 if conditions permit,” the World Bank also said.

She notes that it is a question of having a “flexible” approach given the changing situation on the ground.

In December, the 280 million had been allocated to UNICEF and the World Food Program (WFP).

The World Bank then argued that these two United Nations organizations, well established in Afghanistan, had logistical capacities on the ground allowing them to use these funds wisely.

The challenge remains to provide aid that is not diverted by the Taliban.