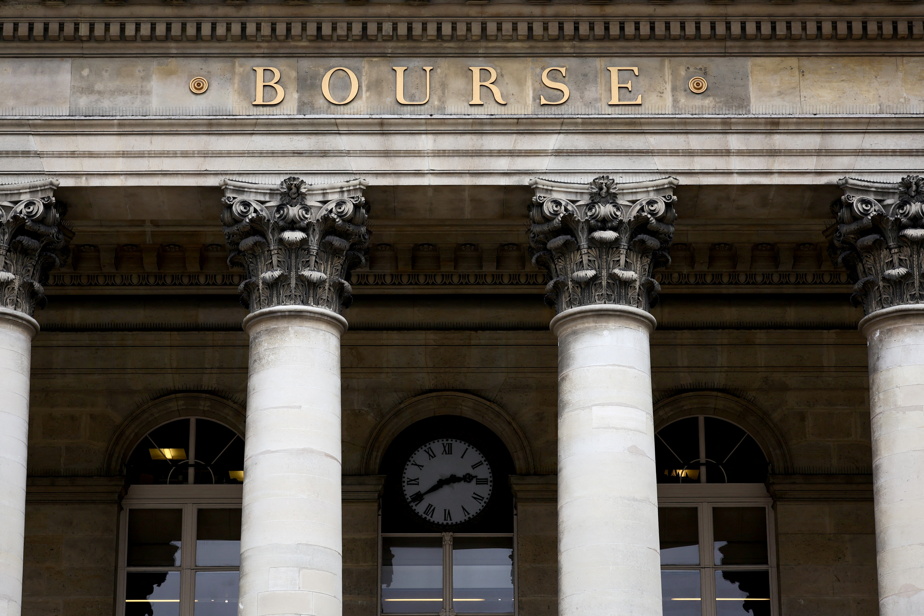 (Paris) Western stock markets rebounded sharply on Wednesday, after the heavy losses of the previous days, caused by the war in Ukraine, while the prices of the main raw materials reached peaks.

Wall Street was also on the rise, helped by statements deemed moderate by the President of the American Central Bank (Fed). The Dow Jones gained 1.84%, the S&P 500 1.82% and the NASDAQ 1.23% around half past twelve.

On the other hand, commodity prices continued to rise sharply, boosted by the conflict between Russia and Ukraine, two key countries in the supply of many resources.

Craig Erlam, an analyst at Oanda, is “not sure that general market sentiment has improved since yesterday […] but the equity markets are enjoying some respite”.

Russia continues its offensive on Ukrainian cities, while evoking a ceasefire on the menu of the next talks on Thursday with Ukraine. The Ukrainian delegation is also heading to Belarus for a second round of negotiations.

“The hope of an end to the war has reappeared” according to Konstantin Oldenburger of CMC Markets, even if he envisages that the indices will fall again in the event of failure of the negotiations. The prospect of an easing of the conflict has benefited the air sector, in particular Lufhtansa (+4.41%) or Air France-KLM (+3.91%).

The twenty-seven states of the European Union have confirmed the exclusion of seven Russian banks from the Swift international financial system, while sparing Sberbank and Gazprombank, two establishments linked to hydrocarbons, due to the heavy dependence of several European states on gas Russian.

US President Joe Biden assured that “nothing was ruled out”, concerning the cessation of Russian oil imports.

The “consequences” of the war in Ukraine for the American economy are “very uncertain”, for his part estimated Wednesday Jerome Powell, the president of the Fed.

The markets have understood in this declaration “that they are not going to have too harsh a policy which would be negative for the markets”, explained Gregori Volokhine, president of Meeschaert Financial Services.

Mr. Powell also confirmed that the Fed would indeed raise its key rate at the end of its next meeting, on March 15 and 16, and said he was “inclined to propose” an interest rate hike of a quarter. percentage point (0.25%).

Bond yields rose sharply, with that of US 10 debt standing at 1.835%, up 10.8 basis points. They had fallen sharply the day before.

OPEC+ oil producers persisted in their trickle-down approach despite soaring prices and moved to produce 400,000 more barrels per day in April.

The European reference price of natural gas still took 43% after having soared to nearly 200 euros per megawatt hour, unheard of.

“The war in Ukraine is leading to a sharp reduction in energy exports from Russia, even if these are exempt from sanctions” for the moment, observes Bjarne Schieldrop, an analyst at Seb.

The prices of metals of which Russia is a major producer also reached records: aluminum peaked at 3,552 dollars per ton, and nickel touched 25,730 dollars per ton, their highest since 2011.

Agricultural commodities, such as wheat, corn, soybean and palm oil, were also at peaks.

The ruble rebounded 2.55%, having lost almost a third of its value in one month.