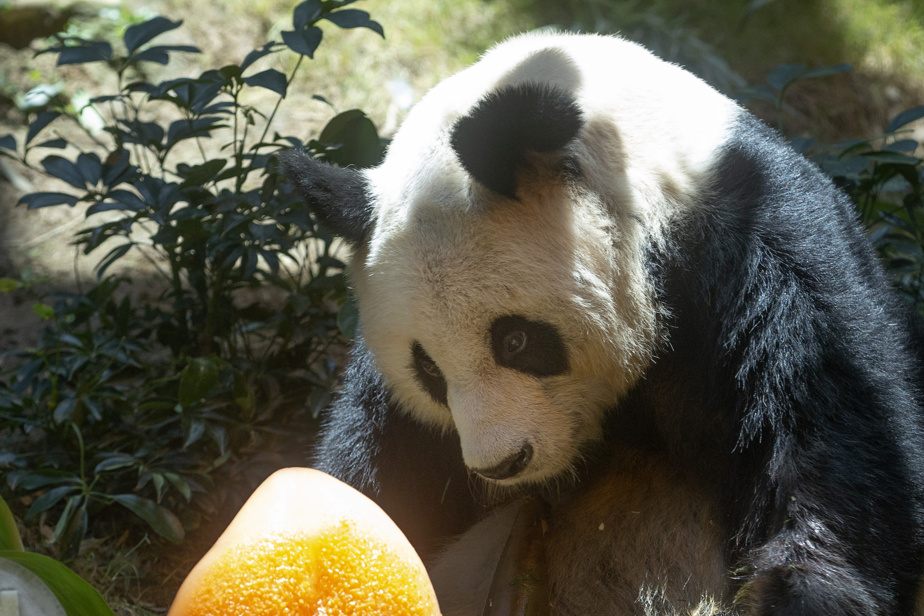 (Hong Kong) An An, the oldest giant panda in captivity in the world, died Thursday at the age of 35, announced the Hong Kong zoo where the animal spent the majority of its life.

An An’s health had deteriorated in recent weeks. His physical activity and appetite had declined sharply and he was euthanized by veterinarians Thursday morning, according to a statement from Ocean Park Zoo and Amusement Park.

The panda’s age is equivalent to a human age of 105, the park said, and “the difficult decision” to euthanize him was made for welfare reasons, in consultation with Chinese experts.

Born in the wild in the mainland province of Sichuan, An An was one of a pair of pandas donated to Hong Kong by Beijing to celebrate the second anniversary of the city’s handover from Britain in 1999.

The average lifespan of a panda in the wild is 14 to 20 years, according to endangered species conservation organization WWF.

After Jia Jia died, his surviving companion led a rather solitary life – in 2021 he celebrated his 35e birthday alone with fruit and bamboo glazed cake, surrounded by several birthday cards handmade by park staff.

Pandas are a diplomatic gift of choice from Beijing.

When they arrived in Hong Kong, the city’s then chief executive, Tung Chee-hwa, said their names would inspire Hong Kong to be stable (An) and successful (Jia).

Pandas have difficulty reproducing, especially when in captivity. They are classified as “vulnerable” by the WWF, with 1864 individuals living in the wild.