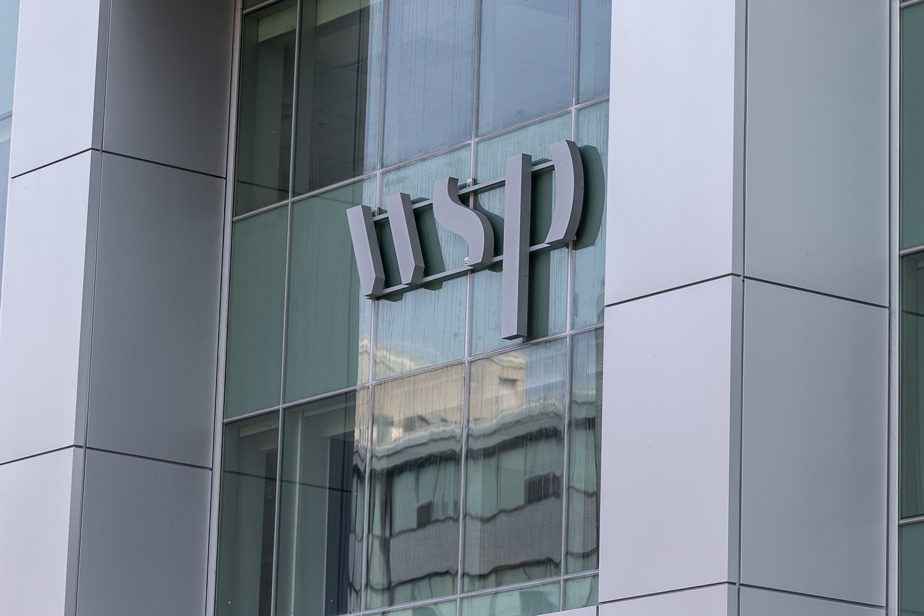 (Montreal) The Montreal consulting engineering firm WSP Global will almost double in size in France with the acquisition of the Swiss firm BG Bonnard & Gardel.

BG is a firm based in Lausanne, Switzerland, which offers consulting, engineering and project management services in the infrastructure, building, water, environment and energy sectors.

By comparison, WSP reported a workforce of about 65,800 employees last month. Since the beginning of the year, the number of its employees had increased by 10,500, thanks to 3,200 hirings and acquisitions.

WSP management believes that the transaction will increase WSP’s expertise in Europe, particularly in ventilation, fire protection and system design.

This is the first acquisition announced since WSP lost ground in its attempt to acquire British firm RPS. In October, the Montreal company had given up improving its offer equivalent to 975 million, presented in August, in response to a more generous offer from a competitor.