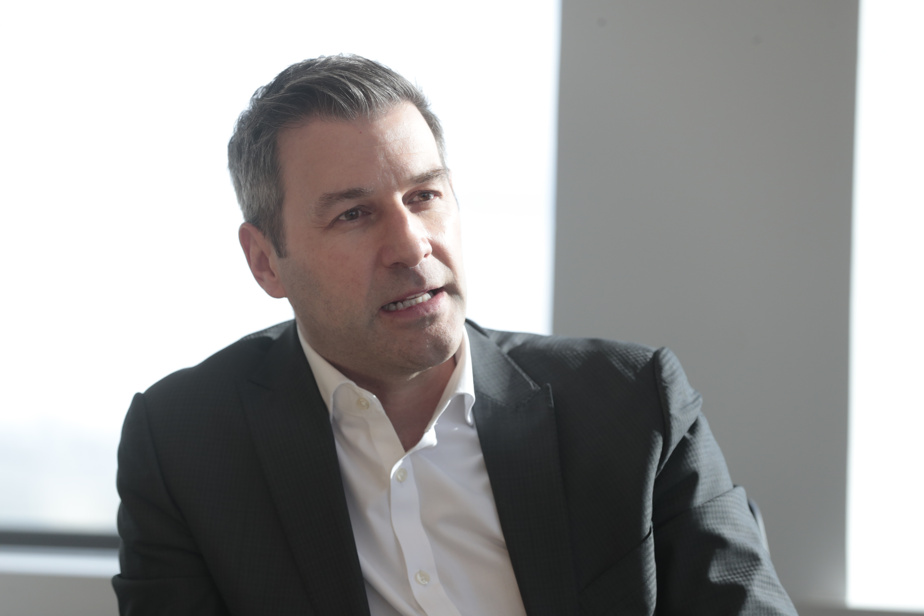 (Montreal) Engineering firm WSP Global on Wednesday posted fourth quarter net income attributable to shareholders up 83.9% over the same period a year earlier, in addition to announcing that it had end to his terms in Russia, in light of the conflict in Ukraine.

Net revenue, which excludes sub-consultant and direct costs, was $2.15 billion in the most recent quarter, compared with net revenue of $1.69 billion a year earlier.

Analysts on average had expected adjusted earnings of $1.31 a share, along with revenue of $2.08 billion, according to forecasts compiled by financial data firm Refinitiv.

WSP took advantage of the publication of its financial results to say it was “deeply disturbed” by the conflict in Ukraine. Although it does not have offices and employees in Russia, Ukraine or Belarus, the company has a limited number of mandates in Russia, which it has decided to terminate. Her exposure to these projects is expected to be “less than $1 million,” she said.

In addition, WSP announced the implementation of a new strategic plan for the period from 2022 to 2024, which aims to accelerate the global green transition and to diversify the company’s platform with acquisitions and internal growth.

WSP’s Board of Directors has authorized the payment on April 15 of a dividend of 37.5 cents per share to shareholders of record as of March 31.