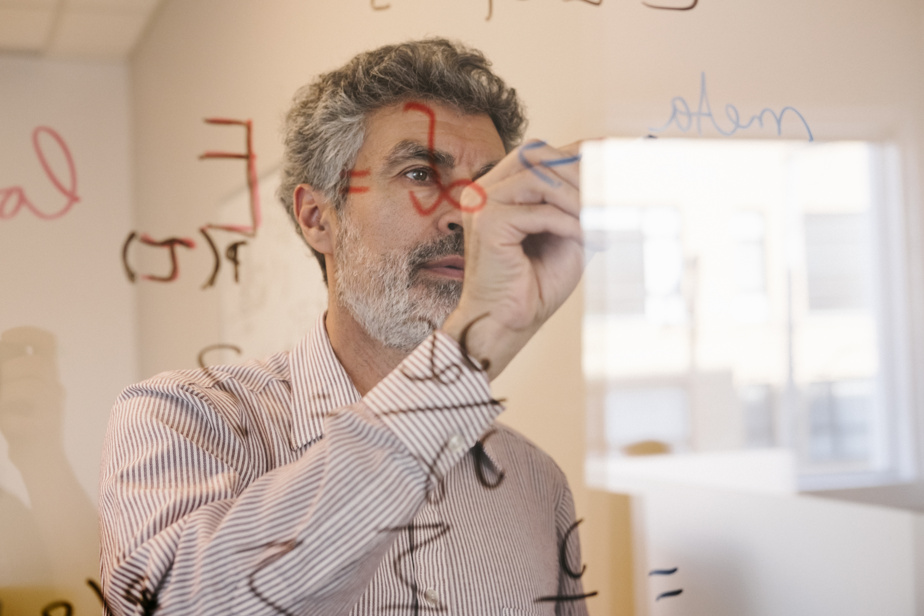 Montreal authority in artificial intelligence Yoshua Bengio will be able to add new recognition to an already impressive list: he will enter the Little illustrated Larousse 2023.

Decorated with the French Legion of Honor last March, made an Officer of the Order of Canada and recipient of the Turing Award in 2018, considered one of the three “godfathers of deep learning”, Mr. Bengio explains having received this last distinction with “a little disbelief”.

“All these prices, I would not have imagined them a few years ago,” admitted the computer scientist during a virtual meeting with journalists. “It leads me to refocus on humility, which is important in these situations. Science is not two or three people who move it forward, it’s teams, students who don’t necessarily have recognition, a community. »

The short description of Mr. Bengio in the next edition of the Larousse presents him as a “Canadian computer scientist” born in 1964 in Paris, “precursor of artificial neural networks and deep learning which has developed “a machine learning technology used in voice recognition of telephones and language translation”. We also note his concerns for the “issues raised by the applications of artificial intelligence”.

The main interested party said he was satisfied with this summary of a long career that began in the late 1980s. “It seems correct to me, they did a good job. They didn’t consult me, I didn’t give permission. »

While he agrees that this type of recognition has little impact in the scientific community – with the exception of the Turing Prize, considered the Nobel Prize for computing – he believes that it can help to convey certain values ​​to which he would like to see the population and the elected officials adhere. “As citizens, there are decisions to be made, what we want, what we don’t want […]. The population must be aware of the moral, ethical, abuse, military, etc. issues. which are not necessarily interesting for ordinary mortals. »

On his own initiative, he made a point of underlining the importance for him of another distinction which he received last week, the Spanish Princess of Asturias prize. “I have an emotional bond with Spain,” he explained. My family is originally from Morocco, three of my grandparents are native Spanish speakers. These are Sephardic families who left Spain in 1492 and who kept the language. »