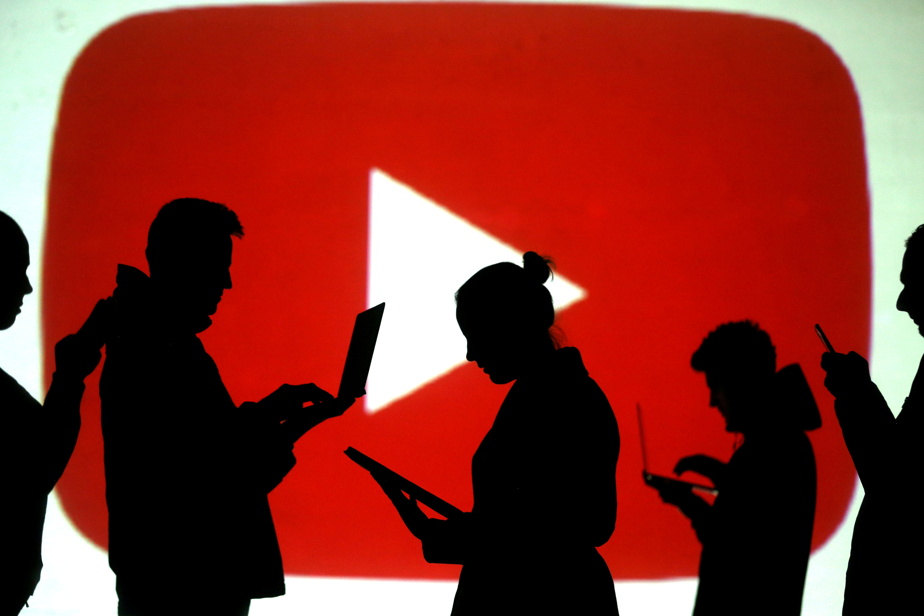 (OTTAWA) YouTube says user-generated content, like a home cooking video, could fall under the jurisdiction of a proposed federal online content law, despite the heritage minister’s promise that it won’t. will not be the case.

Speaking publicly for the first time about Bill C-11, YouTube Canada’s head of government affairs and public policy, Jeanette Patell, said the terms and wording of the current version of the bill would give the Canadian Radio-television and Telecommunications Commission (CRTC) the authority to regulate amateur videos.

Addressing the National Summit on Culture, she argued that the text of the bill contradicts the claims of Heritage Minister Pablo Rodriguez who ensures that user-generated content is not subject to the An Act to amend the Broadcasting Act and to make related and consequential amendments to other Acts.

This issue should be debated when MPs examine in detail in committee the bill that follows the process of adoption in the Commons.

YouTube says it has no problem accepting that professional music videos can be framed by law, but the platform wants the text of the law to clearly reflect the minister’s promise that amateur videos are subject to an exemption.

A spokeswoman for the minister replied that the government has been very clear that user-generated content would not be covered by the law and that the text already reflects this will.

A provision of C-11 provides for the exclusion of video content uploaded by users for viewing by other users.

“The operation of a broadcasting undertaking for the purposes of this Act does not constitute the fact, for the user of a social media service, of uploading programs with a view to their transmission by Internet and their reception by other users”, one can read in the version submitted for first reading on February 2.

It would also grant the power to the CRTC to regulate “emissions”, which YouTube interprets as a possible right to control a wide spectrum of content, including amateur videos.

Mme Patell told the summit that if the government wanted to reserve for itself “an option in the future” to manage content from YouTube users, “that’s a conversation to be had”. She calls for more clarity on this element.

When the bill was tabled last February, Minister Rodriguez insisted that “chat videos” or “influencers” would not be under the yoke of the CRTC.

“We have been extremely clear: only the platforms have obligations. Users and creators will not be supervised. The platforms are, the users are not, ”reiterated the minister’s spokesperson Laura Scaffidi.

Regarding the promotion of Canadian content, Jack Blum of Reel Canada, which notably created Canadian Film Day, stresses that it is essential to force the major platforms to act otherwise Canadian stories will remain “extremely difficult to find” online.

“The vastness of these platforms makes it virtually impossible for Canadian stories to have a real presence,” he explains. The market will never serve Canadians because Canadians are not a big enough market share. »