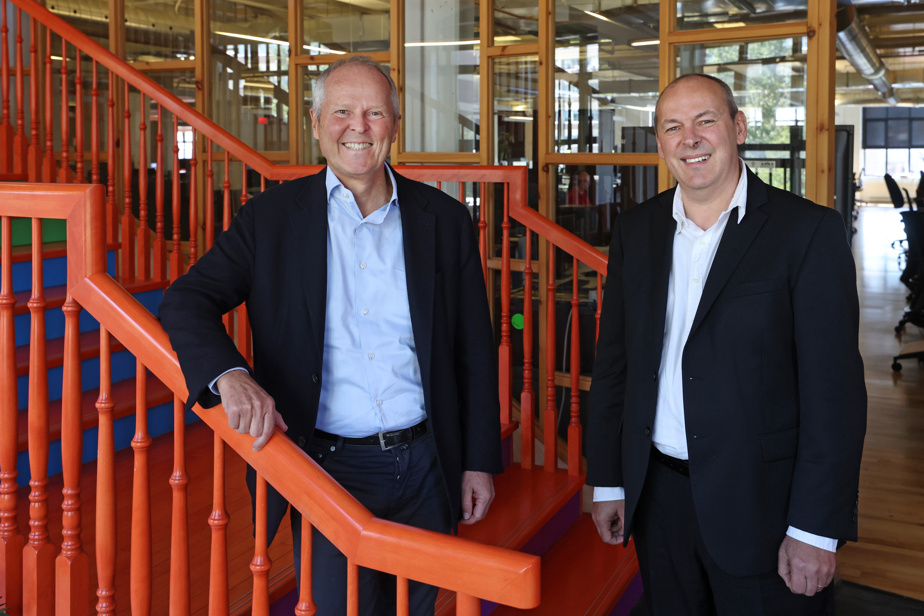 25 years ago, the French company Ubisoft opened in Montreal what would become the biggest video game studio in the world. Between the golden age of the first Assassin’s Creed and accusations of toxic climate in 2020, The Press took stock with the CEO of Ubisoft, Yves Guillemot, and the general manager of the studio, Christophe Derennes.

Why did Ubisoft choose Montreal in 1997?

Yves Guillemot: What we wanted was to be in North America. There was a combination of circumstances, we had just moved to China, we got a call from [Sylvain] Vaugeois, who was a very influential and very convincing lobbyist at the time. He had set himself the goal of bringing Quebec into video games. He contacted us.

Did you know Montreal?

At the first meeting, we weren’t necessarily ready. I had already come to Quebec, I had a very strong affection, when I came alone, backpack. I really appreciated the people I had met, who were much closer to our roots. Me, I’m Breton, and I found many of the same features. We were able to continue the discussions. It was a way for a French company to use the same language to learn about the North American market.

A studio of 4000 employees, as Ubisoft Montreal has become, is almost an anomaly, the biggest studios rarely exceed a thousand employees. What are the advantages ? Isn’t there a risk in building such a big liner?

YG: The studio had a lot of success very quickly, it grew with the brands, and the more brands we created, the teams had to continue.

Christophe Derennes: We were able to count on people who wanted to, who had phenomenal energy, who said: “We want to make video games, we can do it here, we don’t need to move to the United States. United. Success begets success. This is one of the reasons why Quebec has become the third pole of video games in the world.

How do you see the future of Ubisoft?

YG: There have been a lot of changes in this industry, you have to reinvent yourself all the time. What we experience is that we have games that can last five to ten years, with regular income. Ubisoft’s objective today is to ensure that the games we create can continue to entertain players, because they find pleasure in returning to this universe. The strategy is to make our brands bigger. This does not prevent us from creating new ones, but the objective is to concentrate our efforts.

You had a golden age, from 2009 to 2014, where it was mostly episodes ofAssassin’s Creed who won many prizes. It seems quieter since…

YG: If you look at the industry, there have been fewer new games being produced for a while. Games, on the other hand, generate more revenue. The ecosystem has changed: you have a lot more multiplayer games, you have to provide significant diversity. It makes games take longer to complete.

Ubisoft’s stock has lost almost two-thirds of its value since its peak of 103 euros in 2018. What happened?

YG: It’s a changing market, and you have to adapt. There, for a few years, we are in the construction of these new experiences which will be released in the months and years to come.

You’ve been in turmoil since 2020, with accusations of harassment and toxic climate. Do you consider that you have solved the problem?

YG: We are really progressing at a good pace. We talk about it less, we, in the company. We have put systems in place to resolve any problems that may have arisen. We are progressing very well to ensure that life in the company is as everyone wishes. We have an independent structure that allows us to say when something is wrong.

CD: It’s mostly processes and programs that are there for good.

Why is the video game industry so affected by these toxic behaviors?

YG: Because creating a video game is not easy. There is a “challenge”, from time to time a lot of tension. Techniques must be put in place to ensure that everyone succeeds in finding their place. To create, you need a little friction, because everyone has to succeed in getting their idea across. It’s a job that brings a lot of rewards when you succeed, but it’s difficult.